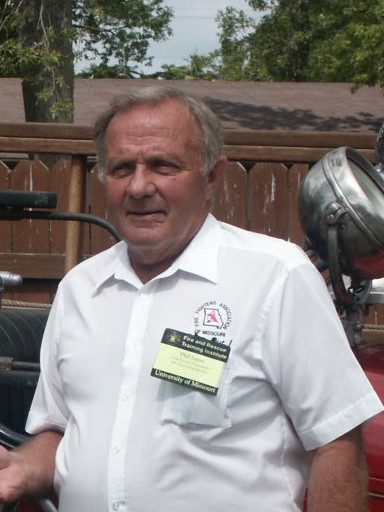 The Phil Sayer Lifetime Achievement Award is presented annually to honor an individual whose remarkable achievements in the fire service and community exemplifies outstanding performance.  The award is sponsored by Volunteer Firemen’s Insurance Service (VFIS) in conjunction with the Fire Fighters Association of Missouri.

The following non-exclusive list of criteria will be considered during evaluation of the nominee:

Nominee must have given outstanding service to the fire service in general.

Nominee is not judged for heroism.

Nominee has demonstrated their ability to make positive influences on the fire service.