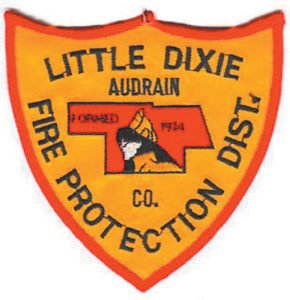 Formed in 1974, the Little Dixie Fire Protection District celebrated 43 years of service with the citizens of Audrain County in 2017.

In 2017, approximately 2,700 man-hours of fire training were performed, keeping all firefighters current with tactics and technology. 50 man-hours were utilized for fire prevention and 1,500 man-hours were expended in response to calls for emergency help.

Lieutenant Todd DeOrnellis was promoted to the rank of Captain overseeing the operations of Station 3. DeOrnellis joined the fire district in 1995.

The banquet was attended by 160 firefighters including their families, state dignitaries, current and past fire district board members and other special guests and friends of the fire district. The evening concluded with a presentation developed by Fire Fighter Scott Nichols of the past years activities.

The 1987 Rescue Squad was replaced in November with a 2018 Ferrara Heavy Duty Rescue Squad. Deputy Chief Steve Gentry, Lieutenant Josh Loyd and Fire Fighter Tim Hodges were the group that wrote the specifications and oversaw the construction of the new truck which was built in the State of Louisianan.

The fire district is always accepting applications for volunteers and if you have the desire to give back to your community, please come see us.

As always, anyone that has any questions concerning the Little Dixie Fire Protection District, are encouraged to call the fire district at 573-581-6235, or stop by the district headquarters at 415 Agricultural, Mexico, MO. 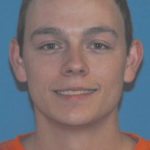 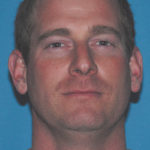 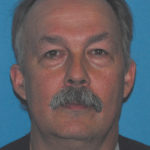 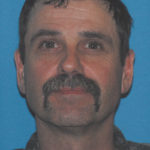 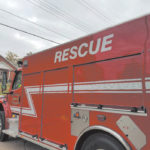