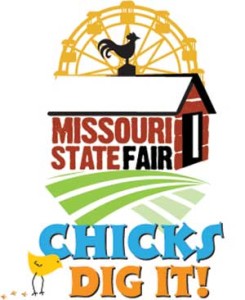 During the 2013 campaign, the MSFFD responded to 142 total calls for service (111 in 2012). These calls for service included 59 medicals, 46 traumas, 5 transfers from the fairgrounds to Bothwell Hospital, 2 power pole fires, 2 motorist assists, a transformer fire, a transformer explosion, a gas leak and provided 25 special standbys for events. Emergency medical personnel treated 186 patients in the first aid station located within the firehouse.

Media outlets including 104.7 from Moberly, 1015 AM from Sedalia, and ABC 17 News from Columbia took interest in the MSFFD. Each aired stories about the activities of the department. 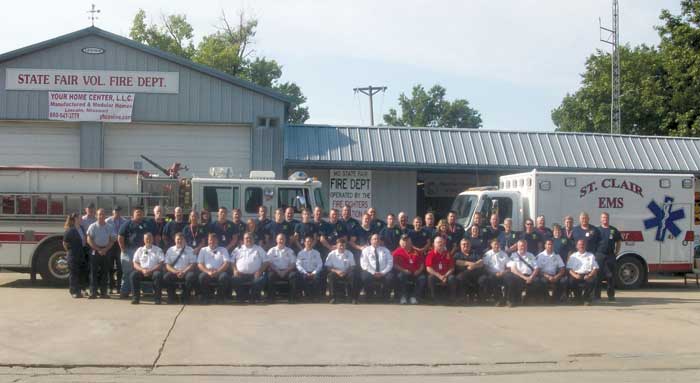 The Command Staff comprised by Chief R.B. Brown (Union, MO) was able to overcome the challenges of 2013 to provide exceptional service during a consistently busy fair. The MSFFD had a large number of personnel serve in 2013 for the first time. Chief Brown stated, “It was great to have so many FFAM members choose to participate in the organization by serving with the MSFFD in 2013. I was ecstatic to see so many new faces. The 2013 personnel were always moving, always finding something proactive to do; whether it was more training, assisting in other areas of the department or heading to the front of the firehouse and interacting with the public as the face of the fire service for Missouri. Thank you to everyone!”

Missouri State Fair Fire Department personnel were awarded for their outstanding work during the 2013 Fair. Those members are as follows: